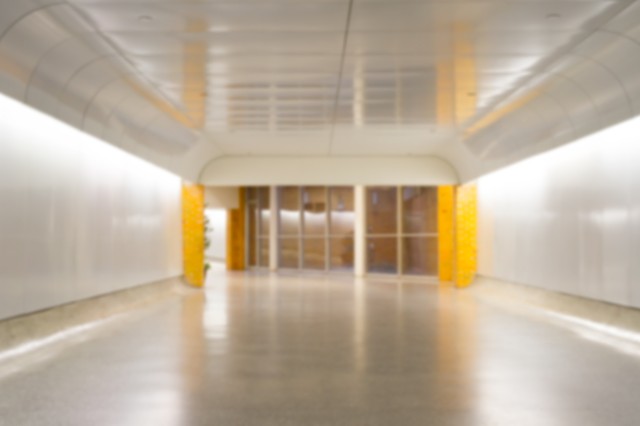 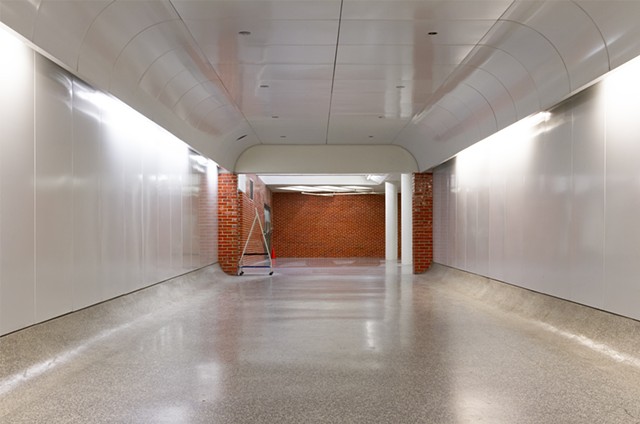 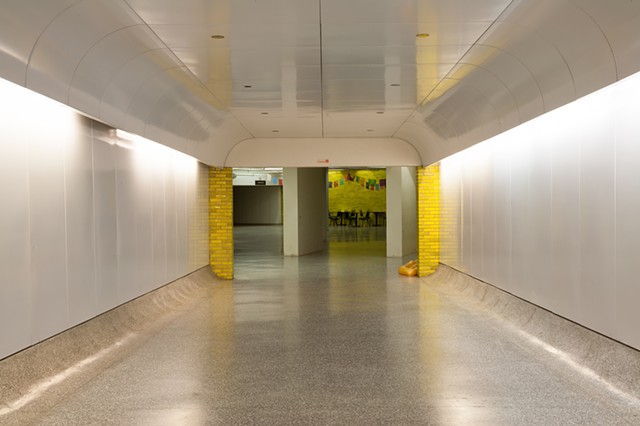 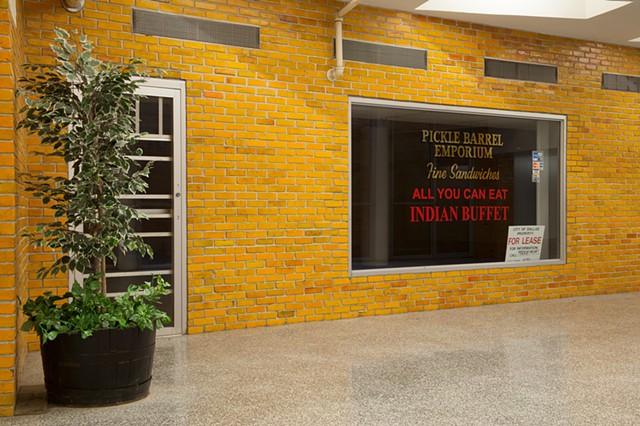 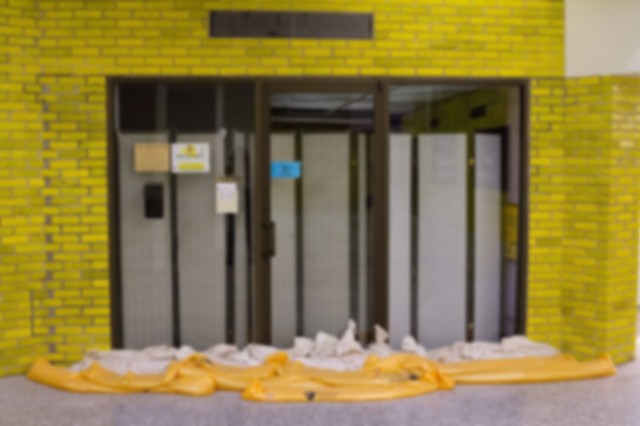 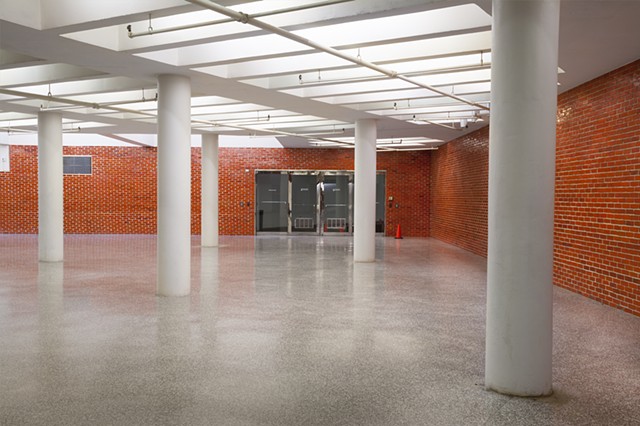 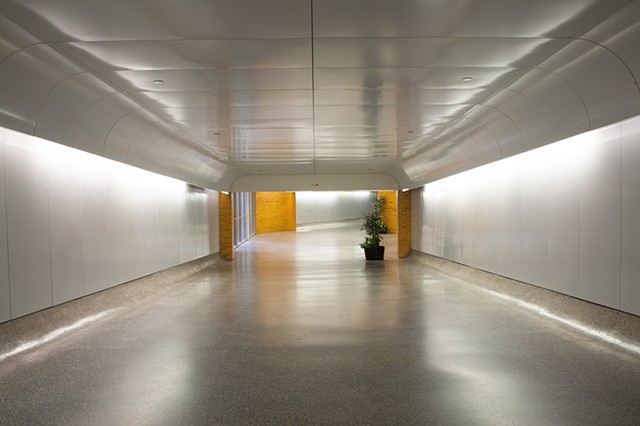 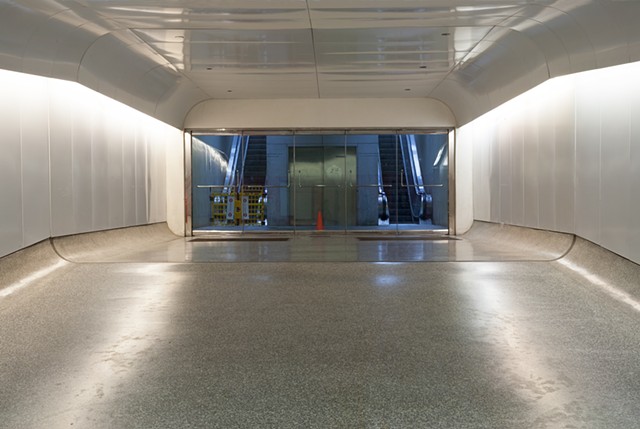 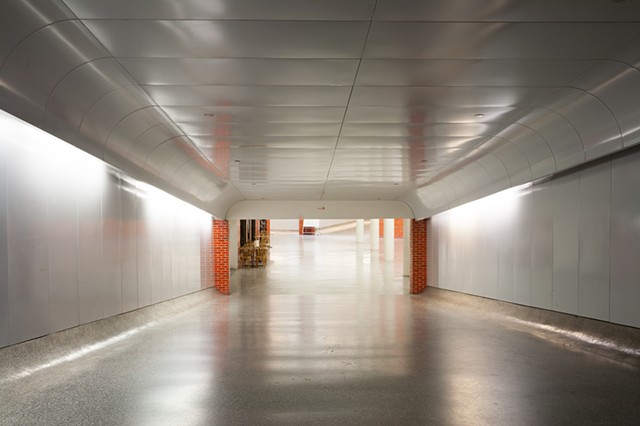 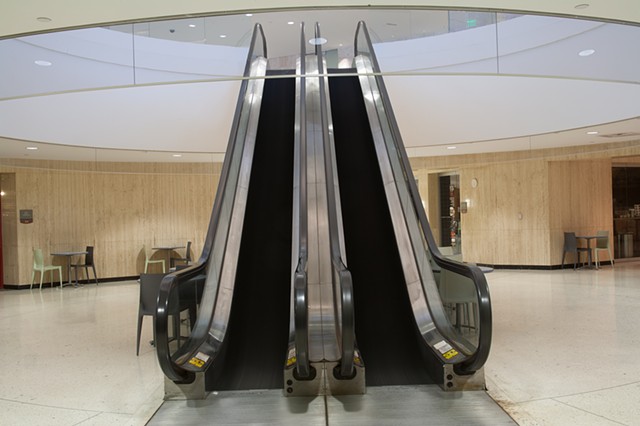 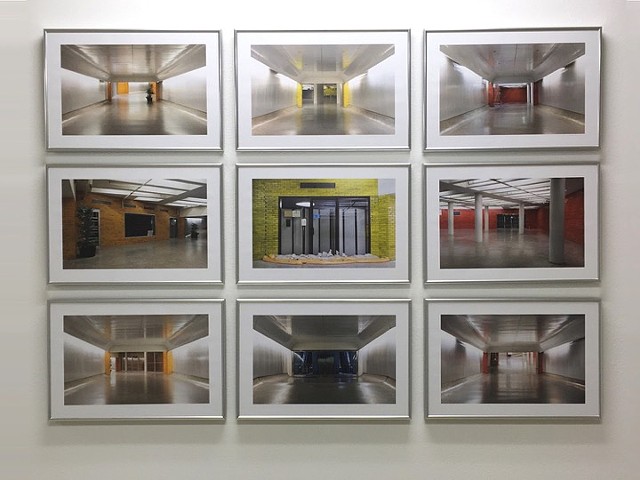 The Dallas Underground Pedestrian Network is a network of underground tunnels and skywalks that connect the office buildings, hotels, residences and tourist points that spans 36 blocks of downtown Dallas. The network was originally designed by Vincent Ponte in 1969 as part of the Goals for Dallas program. In order to connect the different streets, parking, shopping centers, parks, transit business centers and plazas the city urged private developers to invest in underground and aboveground passages that connect buildings with a plan for a future subway system. In the building boom of the 1980s many skyscrapers were built with marble lined underground halls and shopping plazas. The tunnels came under scrutiny in the 1990s when businesses and retail moved to the suburbs and expansion of the network was discontinued. Most of the passages are privately owned and operated and while they continue to serve the downtown office workers, the tunnel's value and maintenance continue to be contested by urban planners, city officials and Dallas residents.

This project dovetails with my ongoing research and investigation into walking, mapping and disorientation as aesthetic practice. The Dallas Pedestrian Network provides a stunning example of a commercial urban space designed for pedestrians that failed to reach its potential, nevertheless reflects an economic, social and cultural history of Dallas city-space.